If you have looked into lighting solutions in the past ten years or so, you’ve probably heard by now how LED lighting is vastly superior to incandescent but is LED lighting really better? And, if so, is it better enough to account for how much more expensive LED bulbs can be? Let’s explore the realities of just how bad incandescent lights are compared to LED. 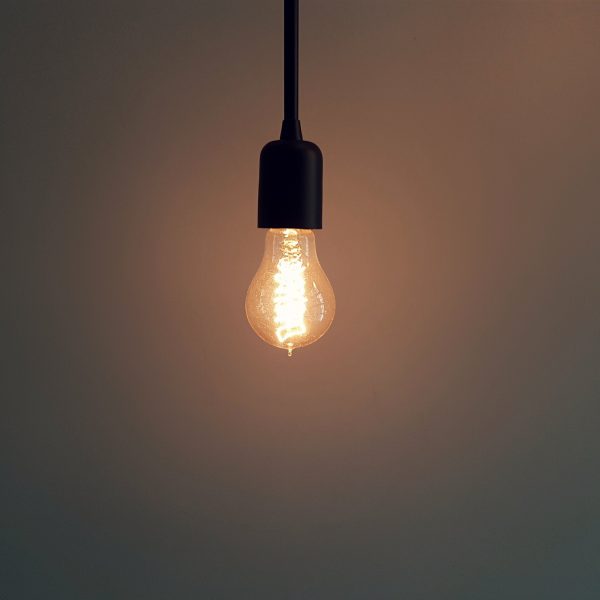 Incandescent bulbs are very inexpensive to purchase initially. They are the cheapest bulbs available on the market on a per-unit basis. They are also available in different colour temperatures and provide remarkable colour rendering index ratings.

Incandescent lights are slower to turn on and off than LED’s which can be switched on or off nearly instantaneously. An incandescent bulb requires some time to heat up before it produces optimal lighting. This is especially true in colder locations. 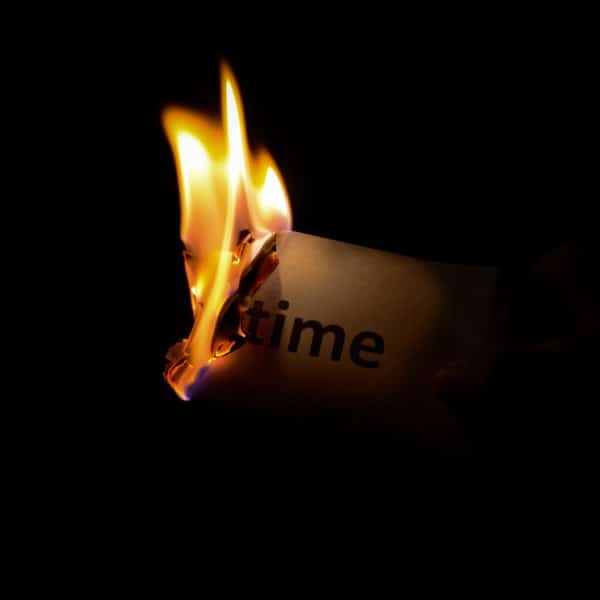 Incandescent lights are extremely inefficient from an energy usage perspective. Nearly 90% of the energy that powers an incandescent light bulb is converted to heat instead of light. This means that not only is a lot of energy wasted in the process of powering the bulb, but the bulb itself also puts off a lot of heat.

This excess heat can not only raise the temperature of the room and increase cooling costs during the summer, but the heat could potentially even be a fire hazard. If flammable objects are too close to incandescent light bulbs, they can quite easily catch fire especially after longer periods of exposure. LED bulbs, conversely, remain cool to the touch and convert nearly all the energy into light instead of heat.

The poor energy conversion rates result in increased costs for the business owner and wasted energy usage. This fault of incandescent bulbs has been recognised on a global scale so much so that they have been phased out by governments across the world – including Australia. All light bulbs produced for use in Australia are required to meet energy consumption requirements than standard incandescent lights do not meet. Even the touted “high-efficiency” halogen bulbs are slated to be phased out completely by September 2020 in Australia.

LEDs are more energy efficient due to the lack of conversion of energy into heat that is seen in incandescents. This means LEDs are also far cooler and pose much less danger of overheating workers or setting fires to flammable materials. Additionally, LED bulbs are much more durable than incandescent bulbs while containing no glass. This means no more shattered glass and hazardous workspaces. 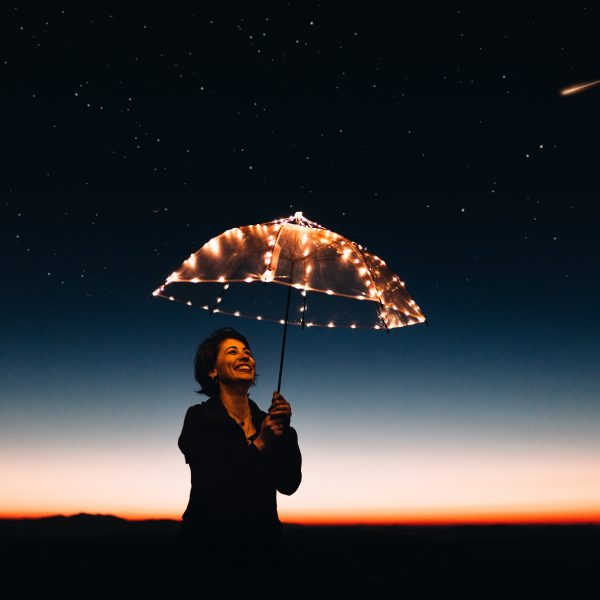 As mentioned above, LED bulbs don’t use fragile glass in their construction nor do they have delicate filaments that can break or shake loose. The solid-state construction of LED lights increases their hardiness and makes them much less prone to breaking. This means business LED lighting creates a safer workplace compared to incandescent lighting.

LEDs can be crafted with lenses made to exact specifications that meet your site’s requirements. LEDs can also be paired with occupancy sensors and instantly turn on or off in response to triggers without negatively impacting the lifespan of the bulbs themselves. Furthermore, LEDs are also available in numerous colour temperatures that suit your needs and provide just the right kind of light for any given situation. 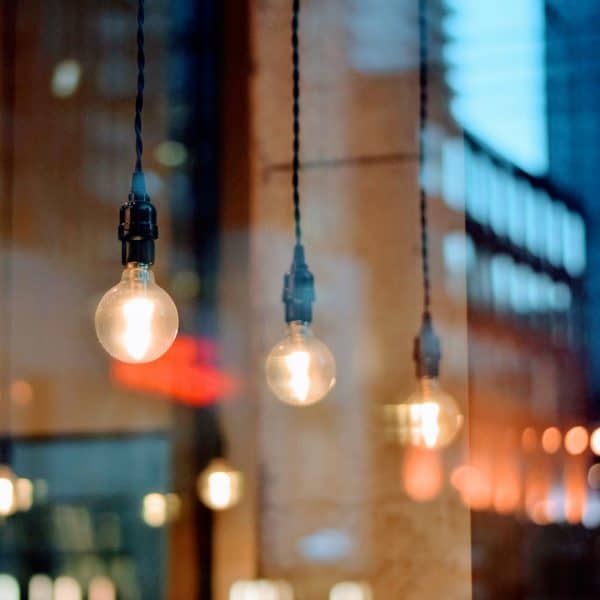 All of this combined leads to the only plausible conclusion of LED lighting solutions being the best answer for all your lighting needs. Regardless of the applications, you require lighting for, LEDs are clearly head and shoulders above the competition.